Healing came through a church !!!!! 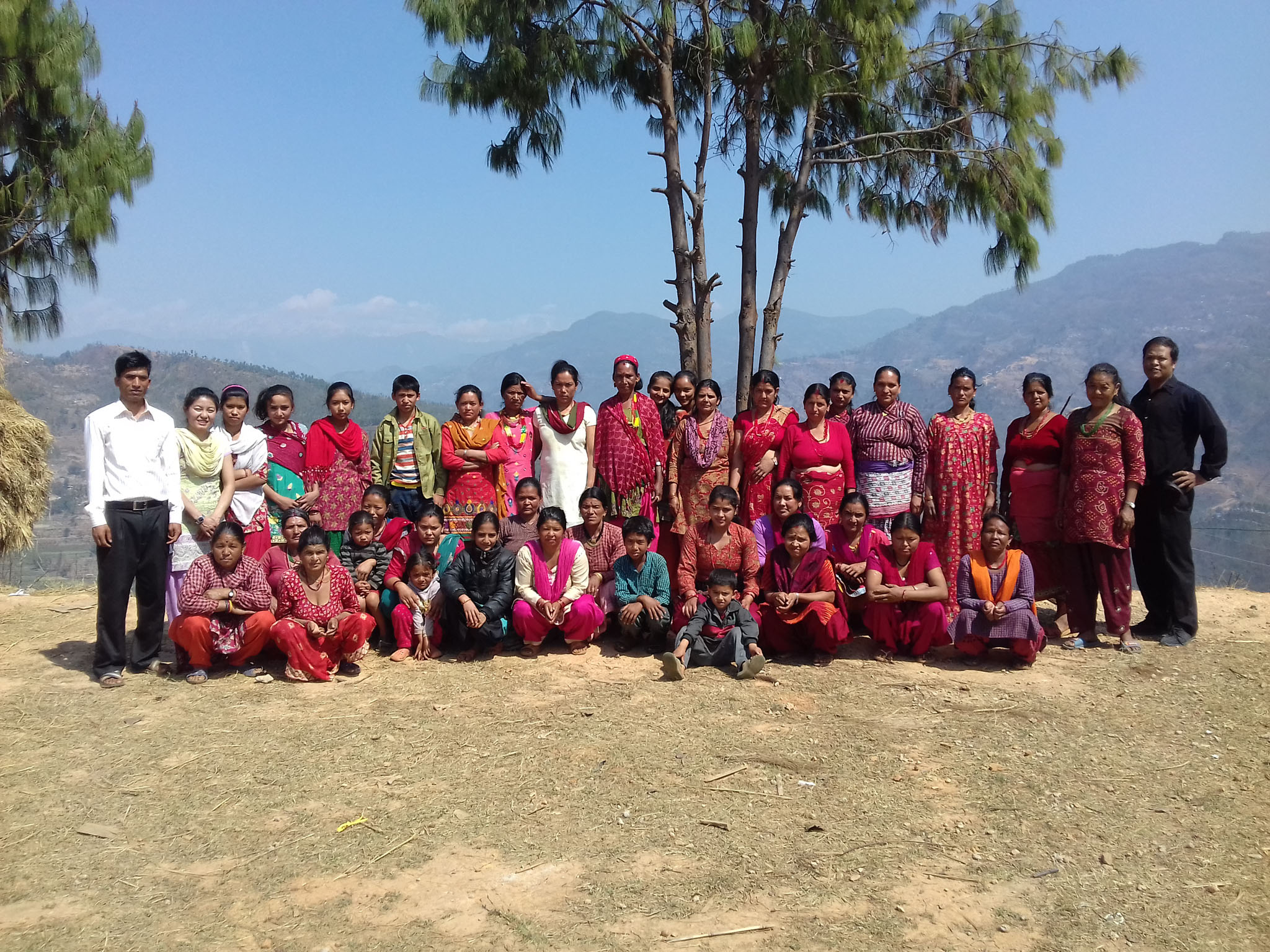 Ratmate, ward no. 8, Jyamdi VDC, lies in Kavre district around 70 KMs east to Kathmandu Valley. It has approximately 100 house holds, residing mostly Brahmins and few dalits. The community groups are strongly hindus and lives by farming and also by performing hindu rituals for bordering communities and many houses in Kathmandu.

The pastor of a Local (IPA) Church, was concerned about the psychological condition of the local community. The devastation caused by the earthquake on April 25th 2015, left the resident in a horrific state of trauma. With no immediate psychological emergency relief many people were suffered a condition of shock and advised to take drugs for help.

In all this 8 month after the earthquake, no one has ever reached them for psychological care. The people there were still in the state of trauma, fearful and anxious. The pastor when saw this, realized that people need some sort of help which can restore their inner being. With his initiation and an active member of the church who is also an active women volunteer in the village, ECTC’s Earth Quake After Care activities were carried out. Group therapies were carried out and info session about trauma were given. And Certificates were distributed to those who are committed to Volunteer as Psychological Care giver in the community after a Trauma Training.

Followups will be done to ensure that the people in Ratmate will get through their inner healing process …………. But people in the community even now say that The Healing Came Through A Church !!!!